As a personal injury lawyer with offices in Tucson, Phoenix and Glendale, my staff and I represent thousands of injured people every year, the majority of whom were injured in car accidents. Because of who we represent, we see firsthand the impact that being injured in an accident has on the victim and his or her family, and I can honestly tell you that this impact is significant. The biggest challenge that our clients who are significantly injured face is the lack of insurance that is typically available to compensate them. “Fair” compensation for their injuries seldom exists.

To put this into perspective, I regularly represent auto accident victims who are injured and have in excess of $15,000 in medical bills, but don’t have broken bones and do not need surgery. In short, by most standards they are not “severely” injured. If this victim, who isn’t “severely” injured, was injured by a driver with the $15,000 in minimum insurance coverage there will not be enough money to pay the victim’s medical bills, which exceed the auto insurance coverage minimum limits. In addition, there certainly won’t be enough money to compensate the victim for his or her pain and suffering, lost wages, or any additional damages that the victim has suffered.  I don’t believe that any of us can call this resolution “fair.”

We all know that $15,000 isn’t nearly enough money to “fairly” compensate many auto accident victims! To put the current problem into perspective, the attorneys I work with at my large personal injury law practice and I represent a large number of auto accident victims each year. In 2013, approximately 20% of all the victims we represented were paid the entire insurance policy limits that the at-fault driver had. That means that for approximately 20% of the clients we represented in 2013, the at-fault driver did not have enough insurance coverage to fully compensate our clients so the insurance company simply paid its insurance policy limits. This is why a change is needed!

So what did our Arizona State House of Representatives do with House Bill 2165? On January 14, 2014, there was an informational hearing in the House Insurance Committee (“Committee”). At this hearing, there was one group who spoke in opposition to the bill. That group was the Property Casualty Insurers Association of America. This means that the only opposition was the insurance industry itself, who would ultimately have to pay more money to fairly compensate accident victims if this bill were to pass. The next step would have been for House Bill 2165 to actually be assigned to the Committee and then voted on. Unfortunately, House Majority Leader Andy Tobin, who once owned and operated his own Farmers Insurance company, refused to assign House Bill 2165 to Committee to be voted on. This refusal to assign House Bill 2165 to Committee basically killed the bill in the House of Representatives and it has no chance of becoming law this year. So much for looking out for the rights of accident victims! 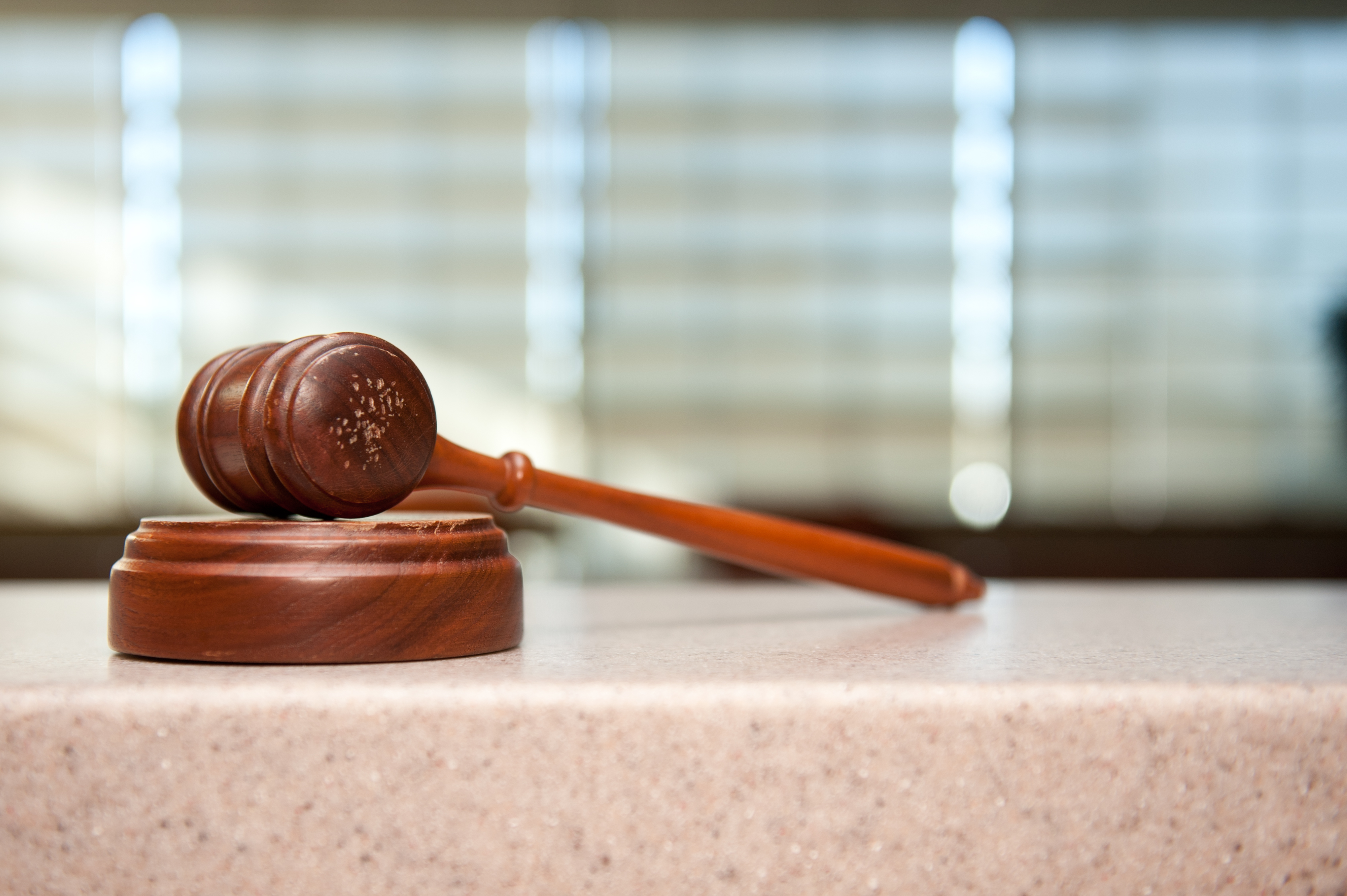