Last Saturday I was a guest on Emil Franzi’s “Inside Track” radio show on KVOI. Emil has been a conservative operator, columnist, commentator and talk show host in Pima County for more than 30 years.

Not surprisingly, they started off the show a little skeptical about personal injury lawyers.

But you know what? I had a great time on the show, Emil and Shaun were more than fair with me and I think I got them to think a little differently about injury lawyers and the role we play in society.

The fact is, accidents happen and people get hurt. A lot of the time, everyone, including the victim, is treated fairly …. However, sometimes they’re not.

I think Emil and Shaun agreed with that.

Anyway, I thank Emil for the opportunity. I had a good time and would love to do it again.

If you want to listen to the entire interview, click here. The interview starts at about the 22 minute mark. 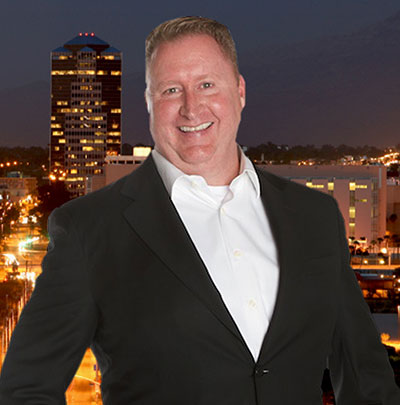