It was supposed to be all in good fun at Friday night’s Sun Devil football game, but the rambunctious actions of “Sparky” the ASU mascot put a Tempe city councilman in the hospital!

Now, Schapira struggles to even walk. His left leg is rendered nearly useless because the pain in his back is so excruciating…

Councilman Schapira said that he was shocked as he was just posing for a picture when he suddenly felt something on his back!

Schapira, who was just about recovered from a back surgery, still needed a little help getting around with a cane but certainly nothing like he does now.

KOLD reported that Councilman Schapira even had a cane that night of the game but had handed it to his wife for the photo op.

Sparky’s eccentric moves cost the councilman a torn muscle in his lower left back in the exact location of where he had surgery for a herniated disk nearly three months ago.

Schapira’s wife immediately noticed something was wrong as she snapped a picture of the councilman with Sparky clinging to his back.

Although Schapira says he’s not upset but rather frustrated, he has another long journey to recovery once again. Thankfully this did not require another surgery.

School officials released a statement that read in part, “ASU sincerely apologizes for Sparky’s excessive exuberance. We have offered our fullest assistance and cooperation in getting his bills paid, and we wish him a speedy recovery.”

Well Wildcats, Wilbur and Wilma… what can we learn from this?

No pouncing on people at the games! 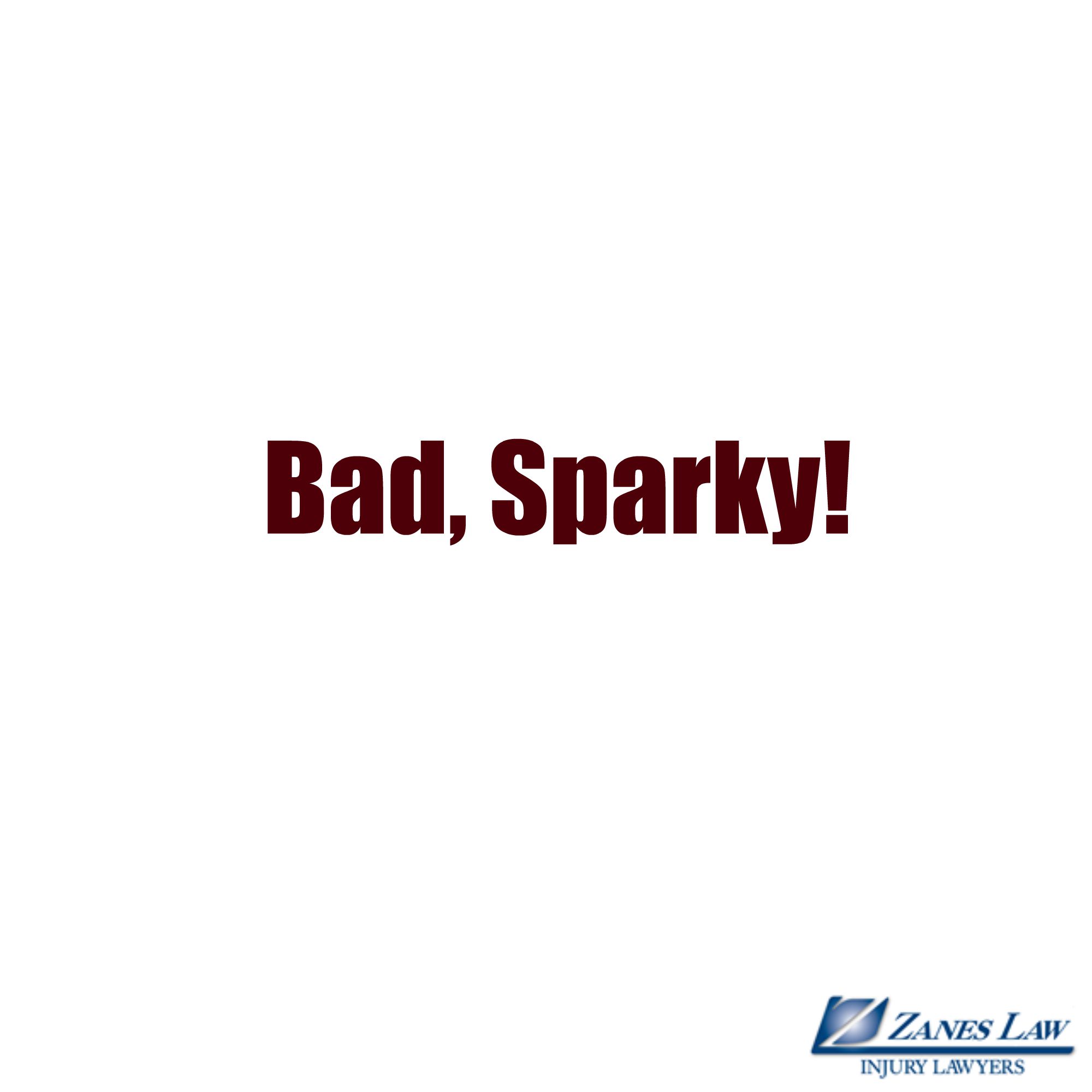