Here are some other interesting statistics, released by the Arizona Department of Transportation:

Be careful out there and don’t forget to call Zanes Law if you are ever in need of an injury lawyer. 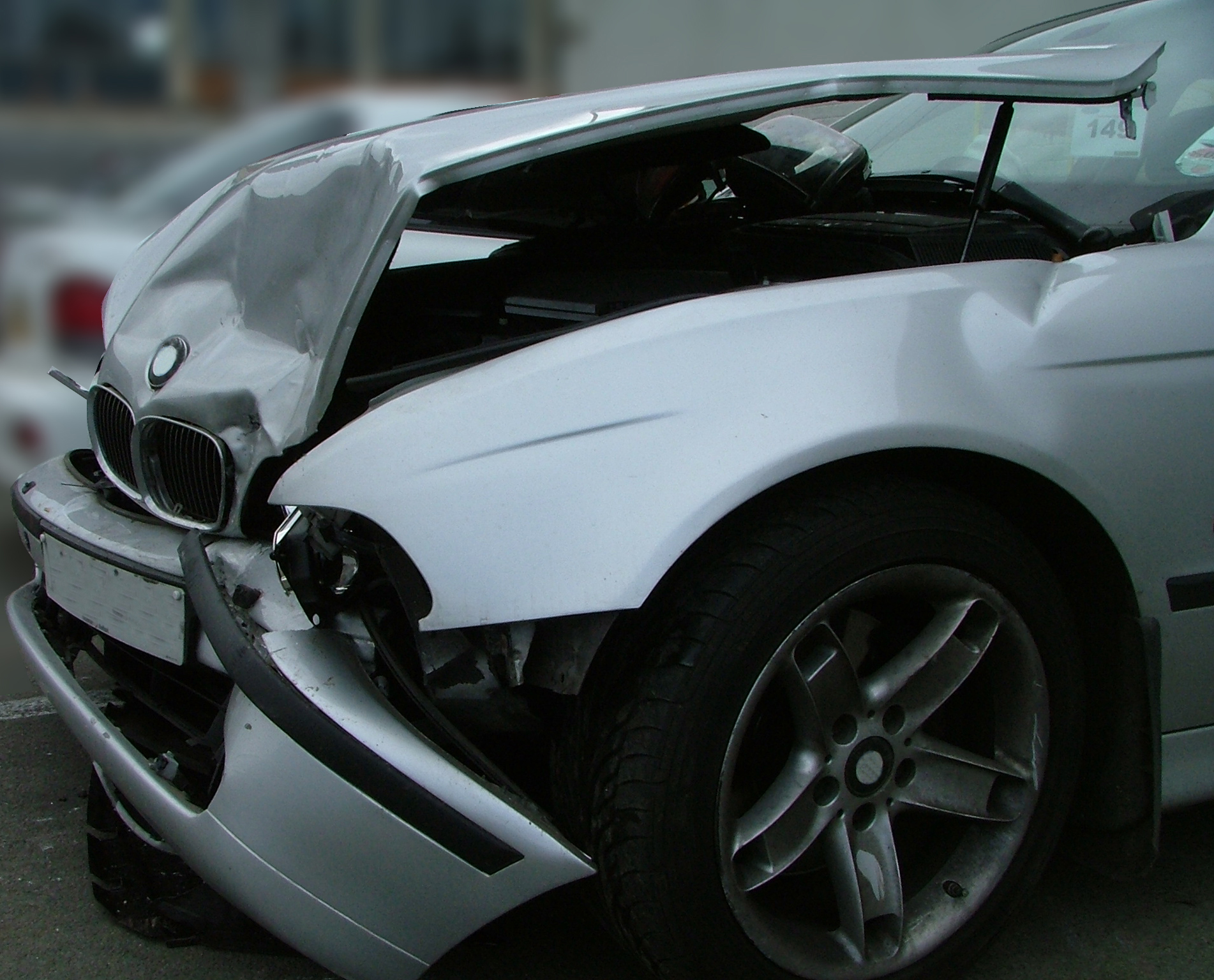